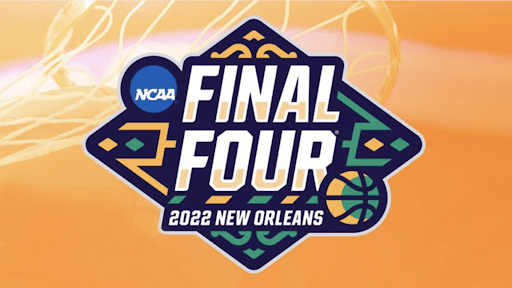 In a recent LATML blog, we discussed how the NFL’s strategy for protecting their intellectual property in the SUPER BOWL® trademark is as powerfully designed as their gameplays on the field. Also, in previous blogs, we have covered the NCAA’s vigilant enforcement of its tournament-related brands, such as FF, SW 16, Elite 8, MARCH MADNESS.

During MARCH MADNESS®, the NCAA launches its annual trademark enforcement campaign and they are ruthless about the unauthorized use of its famous trademarks. Particularly because it generates millions of dollars in revenue per year, with the highest earnings around the NCAA tournament season, to license its famous MARCH MADNESS, SWEET 16, and FINAL FOUR brands to various automotive-related promotions.

In other words, the NCAA’s trademark protection strategy is vital in protecting the licensing value of the brand. Unless granted approval by the NCAA, the following advertising practices may result in a cease and desist demand:

Simply, one example of hundreds of intellectual property cases that reveal the prominence of strong legal brand protection. If you are a brand owner, you can also take notable steps to advise the public on do’s and don’ts when it comes to its trademark rights. The NCAA continuously publishes and updates the NCAA Trademark Protection Program.

It also publishes its list of trademarks, which include:

Note: ® signifies a registered trademark in a federal database on USPTO records.

Some trademark owners, including those in the highly lucrative worldwide sports and entertainment industry, including intercollegiate sports and professional sports, are even more diligently protected with trademark enforcement strategies, and brand exclusivity protection by entities such as the National Football League (NFL), or the International Olympic Committee (IOC), or as discussed here, the National Collegiate Athletic Association (NCAA).

As a brand owner, you must police your trademarks and enforce trademark exclusivity against third parties who are using your trademark (unauthorized use) or brands that cause a likelihood of confusion in the marketplace.
In and all trademark owners are well-advised to consult with an experienced sports marketing trademark attorney and intellectual property law firm in Los Angeles, New York, Atlanta, Miami, or Dallas, before launching a major marketing campaign that may or may not be leveraging the third party intellectual property assets, such as trademarks.