Trademark Priority in the United States 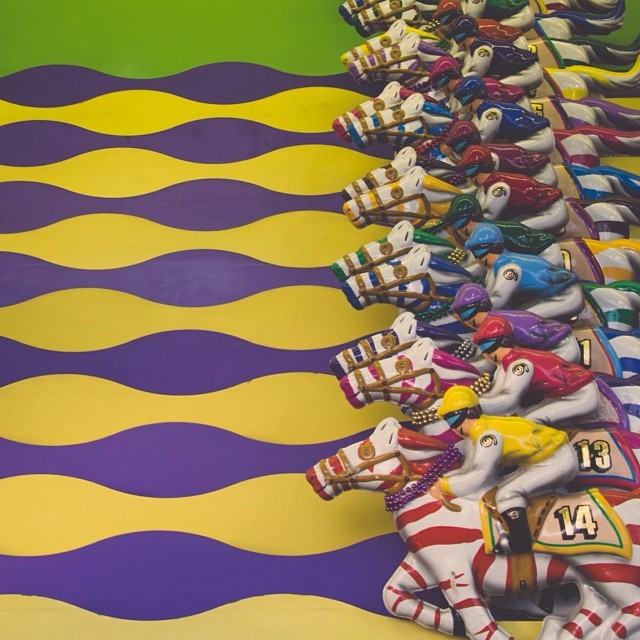 Trademark Priority and Certificate of Registration

Under Federal Trademark Law, 15 United States Code 1057 (Section 7 fo the Lanham Act), a trademark has priority by prima facie evidence when a certificate of registration is issued. The law states under sub-clause (b):

A certificate of registration of a mark upon the principal register provided by this chapter shall be prima facie evidence of the validity of the registered mark and of the registration of the mark, of the owner’s ownership of the mark, and of the owner’s exclusive right to use the registered mark in commerce on or in connection with the goods or services specified in the certificate, subject to any conditions or limitations stated in the certificate.

Constructive Priority in US Patent and Trademark Office

While priority by registration is obvious to most entrepreneurs and technology startups seeking brand protection in the United States, constructive priority, covered in Section 7(c) of the Lanham Act, provides a substantial advantage to trademark owners who file a trademark application in the United States Patent and Trademark Office (USPTO) as early as possible, provided they have a bonafide intent to use the trademark, and take advantage of the federal constructive trademark priority law well recognized in United States federal courts.

Section 7(c) of the Lanham discusses trademark priority in these terms:

So as one can see in plain English, just the act of filing not registration provides nationwide priority rights in effect, on or in connection with the goods or services specified in the application or registration. This simple act of filing an application, provided it is valid and otherwise legal, vests a substantial advantage to trademark owners, because the effort required to file a trademark application is far less than priority by registration, typically requiring the services of an experienced priority attorney in California, New York, Texas, Malibu, Los Angeles, Hollywood, or any other region in the country since trademark law is federal law in most cases.

In a future post we will discuss common law trademark priority in the United Stated, codified in the Lanham Act as an exception to federal priority rights by way of common law use of the mark.

Brand priority is an area riddled by complexity and subject to many trademark litigation cases in the United States. When entrepreneurs, technology startups, and other brand owner or trademark applicants want to trademark priority analysis, consultation with an experienced trademark and tech startup attorney in Beverly Hills, Santa Monica, Los Angeles, or other major business hubs nationwide is highly recommended.