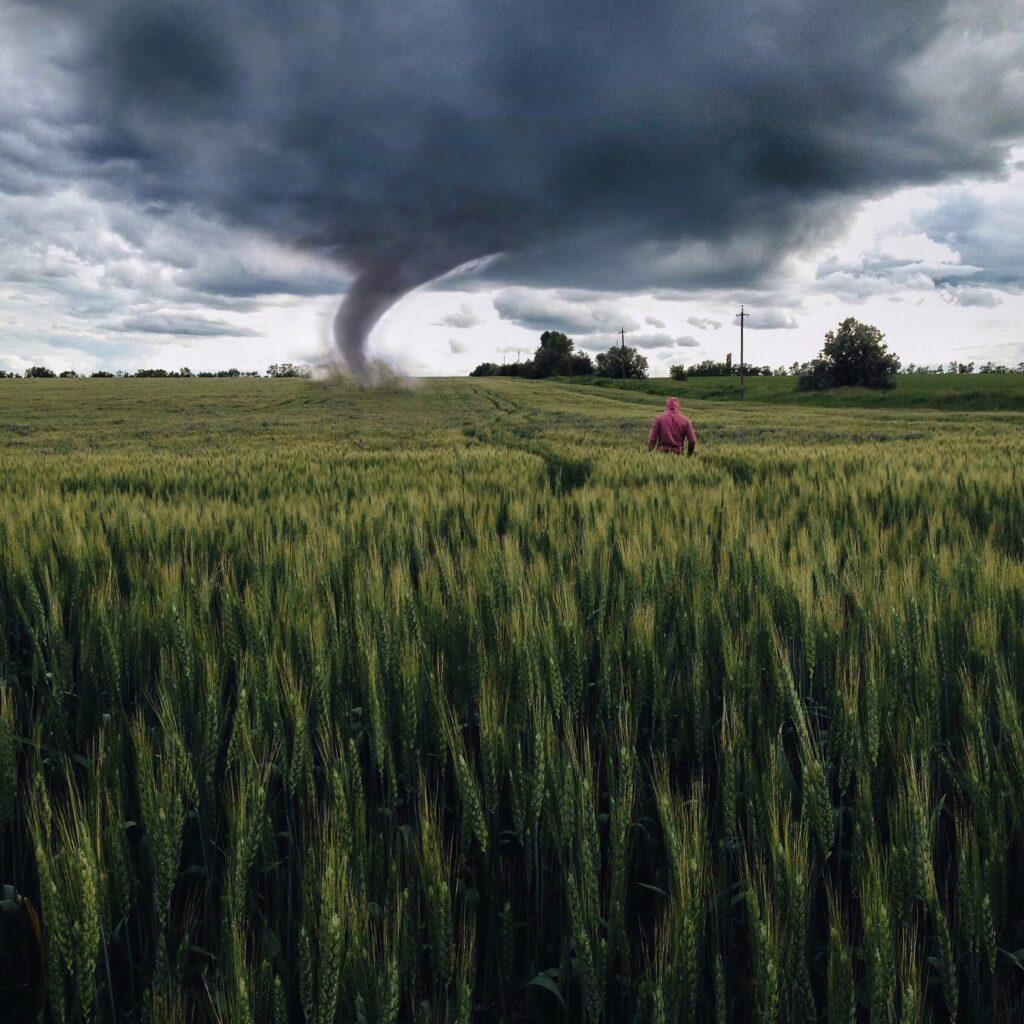 The United States Patent and Trademark Office (USPTO) evaluates the merits of a trademark application on a Likelihood of Confusion standard. The USPTO, which is a federal agency, will deny trademark registration for any mark that is deemed close enough to an existing trademark to create a risk of confusion in the marketplace.

We have discussed in previously the key likelihood of confusion factors for trademark infringement in the Federal District of the United States are:

The rule is based upon similarity either in (1) a mark’s visual appearance; (2) aural similarity in a mark’s pronunciation; or (3) a mark’s meaning or commercial impression in the marketplace. In the famous trademark infringement case Polaroid v. Polarad Electronics the court proscribed a seven factor test to consider in determining the likelihood of confusion of a mark. Two of the most significant factors are (1) the degree of similarity of the mark and (2) the degree to which the channels of trade overlap. This essentially means that marks in the same industry and overlapping geographical locations must be dissimilar, or similar marks must be in distinct enough industries or geographical locations.

This is important because a determination that there is a Likelihood of Confusion can be fatal to a company’s trademark application.

The nuanced application of this rule is best highlighted in the famous case Hancock v. American Steel & Wire Co. of New Jersey. In that case, American Steel & Wire Co. (“American Steel”), the rightful owner of the trademark for “Cyclone” as applied to wire fencing, filed an opposition to Paul Hancock’s application for a trademark to the mark “Tornado” as applied to the same industry. American Steel alleged Likelihood of Confusion among the two marks because “cyclone” and “tornado” have the same meaning. The Cyclone trademark had been first used in commerce in 1922, while the Tornado trademark application was filed in 1948. Kroger Grocery & Baking Co. v. Blue Earth Canning Co. provides us with the rule that in a trademark opposition proceeding such as this one, one who adopts a valid mark and establishes a large business in which the mark is used should have all doubts resolved in their favor against new entrants to the market.

Under the law, similarity alone is not enough for Likelihood of Confusion unless there are also overlapping channels of trade. In this case, both companies were in the same industry so the United States Court of Customs and Patent Appeals had to look at similarity of the marks.

Hancock presented in its case the argument that “cyclone” and “tornado” have different meteorological definitions and meanings. However, the major concern for the court was the meaning of the marks to members of the public at large who comprise the market for prospective consumers of such wire fencing, not the opinions of meteorological experts. To the average consumer, these marks have essentially the same meaning.

Terms that are unlike in appearance and sound, but are deemed to be so nearly identical in meaning as to be clearly likely to give rise to confusion, mistake, or deception of purchasers as to their origins, may nevertheless be found to be similar under the Likelihood of Confusion standard. It is clear therefore that entrepreneurs, technology startups, and venture capital backed businesses looking to analyze their trademark for similarity are well advised to consult an experienced trademark infringement lawyer before taking any legal action.