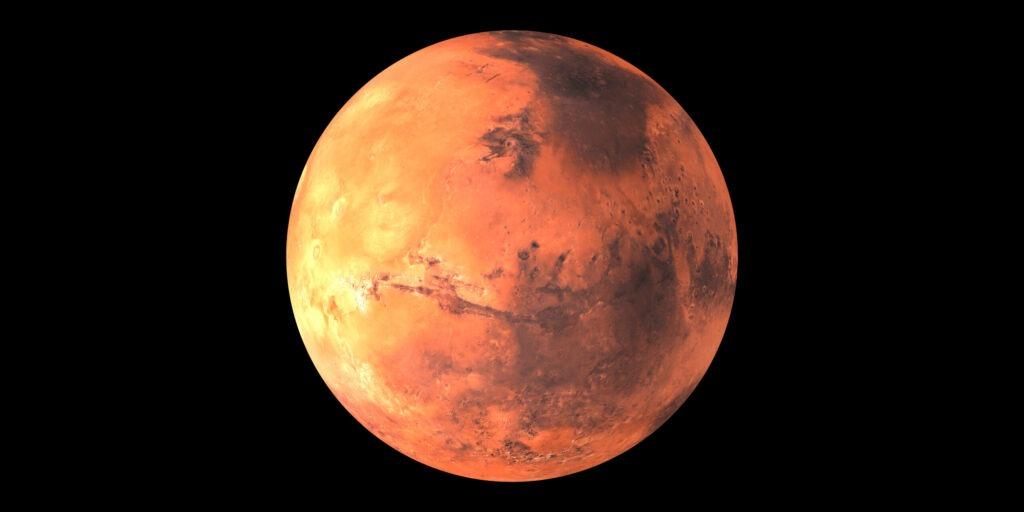 When entrepreneurs, technology startups, new ventures and small business are negotiating contracts, venue, or forum selection, can be an important deal point among the usual suspects such as price, term, consideration, choice of law, warranties, indemnity, and of course, intellectual property rights involving copyrights, trademarks, patents and other proprietary rights. The venue clause in contracts, also known as forum or forum selection designates the court, jurisdiction, or location in which a lawsuit may be filed in connection with the contract, such as a lawsuit for breach of contract, intellectual property rights violation, or to force specific performance. As a result, parties will include forum selection clauses in contracts to determine the location of any litigation that may be adjudicated between the parties. The question remains, is Mars a valid venue in a contract clause?

In 2013 the United States Supreme Court, the highest court in the land, ruled on validity of a venue clause in Atlantic Marine Construction Co., Inc. v. United States District Court for the Western District of Texas, 571 U.S. 49 on the enforcement of forum selection clauses. In that case, a Virginia citizen, who happened to a formal corporation, entered into a contract to build a child development center in Fort Hood, Texas, and in pursuant contracts, a venue clause was included whereby all disputes arising from the contract would be brought in state court in Norfolk, Virginia, or, in the United States District Court for the Eastern District of Virginia, nearly 1,500 miles from Texas. Sure enough, a lawsuit was brought and the venue clause was challenged.

After several rulings in the lower courts, namely, in the Eastern District of Virginia under and on appeal in the United States Court of Appeals for the Fifth Circuit, the Supreme Court granted cert to hear the case. Then, in a unanimous opinion authored by Associate Justice Samuel Alito, the Supreme Court clarified that the proper procedure to enforce a forum selection clause is through a motion to transfer under 28 U.S.C. 1404(a), and the district court should grant it unless extraordinary circumstances counsel against doing so. When a forum-selection clause points to a state or foreign forum, the clause may be enforced through the doctrine of forum non conveniens.

The Supreme Court ruling on venue and enforceability of forum selection clauses states:

Petitioner Atlantic Marine Construction Co., a Virginia corporation, entered into a subcontract with respondent J-Crew Management, Inc., a Texas corporation, for work on a construction project. The subcontract included a forum-selection clause, which stated that all disputes between the parties would be litigated in Virginia. When a dispute arose, however, J-Crew filed suit in the Western District of Texas. Atlantic Marine moved to dismiss, arguing that the forum selection clause rendered venue “wrong” under 28 U. S. C. §1406(a) and “improper” under Federal Rule of Civil Procedure 12(b)(3). In the alternative, Atlantic Marine moved to transfer the case to the Eastern District of Virginia under 28 U. S. C. §1404(a). The District Court denied both motions. It concluded that §1404(a) is the exclusive mechanism for enforcing a forum-selection clause that points to another federal forum; that Atlantic Marine bore the burden of establishing that a transfer would be appropriate under §1404(a); and that the court would consider both public- and private-interest factors, only one of which was the forum-selection clause. After weighing those factors, the court held that Atlantic Marine had not carried its burden.

The question in this case concerns the procedure that is available for a defendant in a civil case who seeks to enforce a forum-selection clause. We reject petitioner’s argument that such a clause may be enforced by a motion to dismiss under 28 U. S. C. §1406(a) or Rule 12(b)(3) of the Federal Rules of Civil Procedure. Instead, a forum selection clause may be enforced by a motion to transfer under §1404(a) (2006 ed., Supp. V), which provides that “[f]or the convenience of parties and witnesses, in the interest of justice, a district court may transfer any civil action to any other district or division where it might have been brought or to any district or division to which all parties have consented.” When a defendant files such a motion, we conclude, a district court should transfer the case unless extraordinary circumstances unrelated to the convenience of the parties clearly disfavor a transfer.

MARS AS VENUE IN A CONTRACT CLAUSE

Applying this ruling to our hypothetical scenario where the parties select Mars as a venue, the question is what are the limitations to the parties freedom to contract for venue. Can the parties select any venue in the United States? In the world? Any venue outside of this world…perhaps, MARS?!?

As absurd as this scenario may seem, although perhaps not for long is Elon Musk has anything to do with it, several courts have recently been faced with answering this complicated legal question on enforceability of venue clauses and forum selection. In the 2018 case Al Copeland Investments LLC v. First Specialty Insurance Corporation, the 5th Circuit Court of Appeals stated that there should be a strong presumption in favor of enforcing mandatory forum-selection, except where:

(1) the incorporation of the forum-selection clause was the product of fraud or overreaching;
(2) the forum selection causes grave inconvenience or unfairness to the party seeking to escape enforcement;
(3) there is a fundamental unfairness in the chosen law that will deprive the plaintiff of a remedy; or
(4) enforcement of the clause contravenes public policy.

Applying this ruling to the Red Planet, it is reasonable to conclude that selecting Mars as a venue in a contract would violate the grave inconvenience or unfairness standard enumerated by the Fifth Circuit. Mars, being over 200,000,000 miles away from Earth according to NASA and being relatively uninhabitable at the time of this writing, would clearly be a gravely inconvenient and unfair venue to the party that seeks to have their day in court. Additionally, Mars (and the rest of the universe outside Earth) is treated as international waters and, therefore, is governed by international law. So, depending on the type of contract, this could be interpreted by courts as a choice-of-law provision stating that international law governs. More likely, a court would not be amused by the lack of seriousness of this clause and will elect not to enforce international law as the choice of law and treat the contract as if there is no choice-of-venue provision.

Enforceability of a choice-of-venue provision can be massively important to parties as it affects convenience and, more importantly, the total cost of litigation in the event of dispute. More importantly, enforceability of any clause in a contract is important because if a clause is not enforceable, for a variety of legal reasons, then that clause’s inclusion in the contract is pointless, and may even jeopardize the entire deal because in some cases, the invalidity of any clause may deem an entire contract null and void.

Entrepreneurs, inventors, and technology startups negotiating contracts should navigate negotiation of various deal points carefully, much like the Mars Rover carefully navigates the Red Planet terrain, and are well advised to consult with an experienced contract law firm on Earth to advise on and negotiate critical deal points, including selection of venue on extra terrestrial territories.