Do This If You Suspect Trademark Infringement 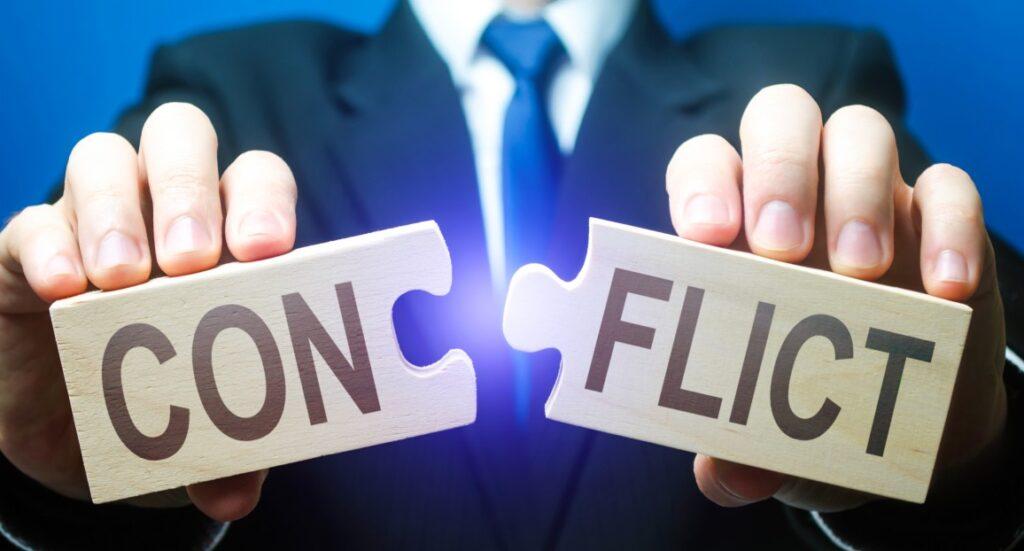 Trademark infringement carries a plethora of consequences and ramifications for brand owners, particularly entrepreneurs, small businesses, and tech startups launching a new software or hardware product. Trademarks are source identifiers and they are designed to protect the public from fraud. Trademarks do not necessarily reward creativity, novelty, or originality the way patents and copyrights do, but rather, trademarks are a consumer protection law.

Although part of the same intellectual property categorization of patents rights, copyrights, and even trade secret rights, trademark infringement operates differently, and so does trademark protection analysis, enforcement, defense, and settlement.

Trademark Infringement happens when a word, symbol or other insignia is being used in the marketplace in the United States, whether at retail, wholesale, or online, in a way so as to cause a likelihood of confusion with an existing trademark. Courts and lawyers analyzing for trademark infringement evaluate likelihood of confusion under the standard multi-factor test which takes into account the similarity or dissimilarity of the marks in their entireties as to appearance, sound, connotation, and commercial impression, and, the nature of the goods in established, or likely-to-continue trade channels. The factors also consider conditions under which and buyers to whom sales are made, i.e. “impulse” vs. careful, sophisticated purchasing, the fame of the prior mark, the number and nature of similar marks in use on similar goods, the nature and extent of any actual confusion, the length of time during and the conditions under which there has been concurrent use without evidence of actual confusion, the variety of goods on which a mark is or is not used, the market interface between the applicant and the owner of a prior mark, and, any other established fact probative of the effect of use.

To legally claim trademark infringement in a federal court, a brand owner, when a technology startup or a Fortune 500 Company, must prove that it owns a valid mark, that it has priority (its rights in the mark(s) are “senior” to the defendant’s), and that the defendant’s mark is likely to cause confusion in the minds of consumers about the source or sponsorship of the goods or services offered under the parties’ marks. When a plaintiff owns a federal trademark registration on the Principal Register, there is a legal presumption of the validity and ownership of the mark as well as of the exclusive right to use the mark nationwide on or in connection with the goods or services listed in the registration.

Generally, the court will consider evidence addressing various trademark infringement factors to determine whether there is a likelihood of confusion among consumers. The key factors considered in most cases are the degree of similarity between the marks at issue and whether the parties’ goods and/or services are sufficiently related that consumers are likely to assume (mistakenly) that they come from a common source. Other factors that courts typically consider include how and where the parties’ goods or services are advertised, marketed, and sold; the purchasing conditions; the range of prospective purchasers of the goods or services; whether there is any evidence of actual confusion caused by the allegedly infringing mark; the defendant’s intent in adopting its mark; and the strength of the plaintiff’s mark.

The particular factors considered in a likelihood-of-confusion determination, as well as the weighing of those factors, vary from case to case. And the amount and quality of the evidence involved can have a significant impact on the outcome of an infringement lawsuit.

An experienced trademark attorney, taking the particular circumstances of your case into consideration, should be able to provide you with an opinion as to the validity and strength of a trademark owner’s claims.