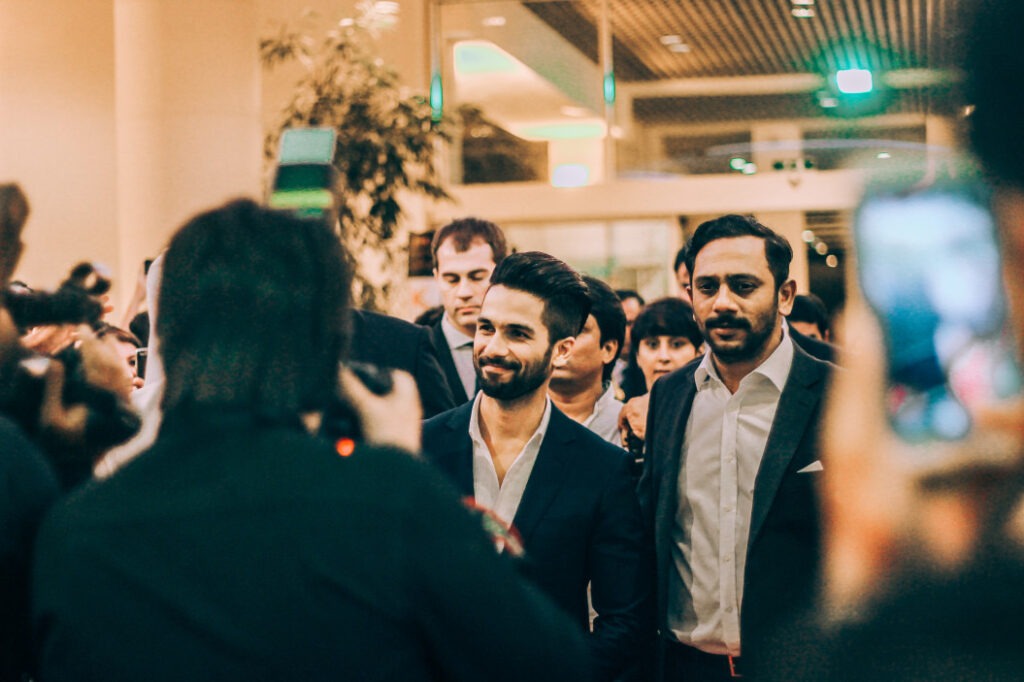 Copyright law questions often plague technology startups, entrepreneurs, and other publishers, including publishers of new media content in the field of news, information and entertainment when deciding whether or not to post content that includes the image of a celebrity or a famous person.Under United States Copyright Law, the 1976 Copyright Act, a wide variety of photographic works are legally protected from unauthorized copying. This category includes photographs that are created with a camera and captured in a digital file or other visual medium such as film. Examples include color photos, black and white photos, and similar types of images. As to the question of ownership, the Copyright Law in the United States provides that Copyright in a work protected vests initially in the author or authors of the work. The authors of a joint work are co-owners of copyright in the work. Therefore, based on these two principals, presumably the owner of any copyright work may publish that work or use that work, such as a photograph, in any manner the owner deems appropriate. 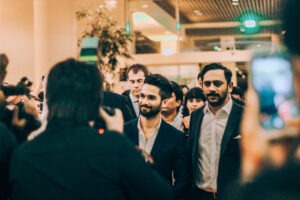 While the law is clear that that copyright owners have the exclusive right to exploit their works, this right is not absolute. For example, if the work, such as a photograph, contains legally obscene materials, as defined in Miller v. California 413 U.S. 15 (1973), it may not be published despite copyright law. In another case, such as where a photograph contains the name, image or likeness of a celebrity or famous person, such use may be a false affiliation or sponsorship, particularly where the use is commercial such as it is by a brand or company.Celebrity rights are highly protected in Los Angeles, California and in New York, as well as most other jurisdictions in the United States under United States Copyright law, and other state level laws. In Beverly Hills, California, a city adjacent to Los Angeles city, and Santa Monica city, courthouses and judges often see cases involving celebrities, and some of the best entertainment attorneys in Los Angeles live among their celebrity clients in the famous Hollywood Hills. Celebrities are often seen in the West Hollywood streets and in other neighborhoods in Los Angeles, and they are often photographed. While individuals may have a viable fair use defense in photographing celebrities and sharing their LA sightings on social media, companies and brands are strongly advised to consult with an experienced copyright lawyer in Los Angeles who

is familiar with celebrity rights and rights of publicity, which are recognized in the state of California, before publishing and exploiting their copyrighted works which contain celebrity imagery or likeness.