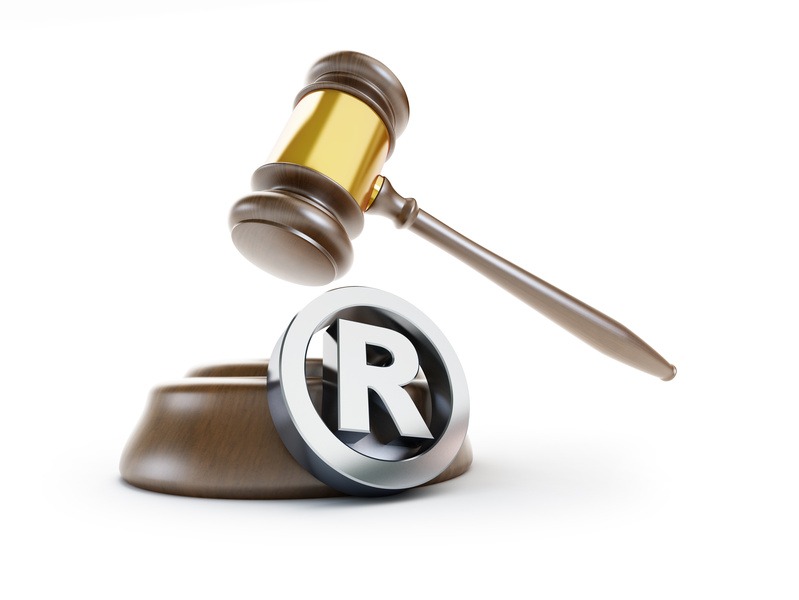 It is common knowledge that building and protecting a brand is critical to the success of any startup company and entrepreneurs and tech startups often apply for federal Intent-to-Use Trademark Applications immediately after deciding on a new venture, often long before the new product or service is in the marketplace or even before corporate formalities have been addressed.

What is an Intent-To-Use Trademark Application

The United States Patent and Trademark Office (USPTO) started to allow for the filing of “intent-to-use” applications in 1989. This means that applicants with a bona fide intent to use a given mark can begin the process of securing federal trademark protection concurrently with developing new business. However, before such an application can mature to registration, the applicant must submit evidence that the applied-for product or service is complete and publicly available to consumers.

The legislative history underlying this “new” approach made clear that warehousing of, or trafficking in, trademarks would not be tolerated. Thus, intent-to-use applications include a declaration that an applicant must sign, under penalty of criminal perjury, attesting to the fact that it has the requisite bona fide intent to use the applied-for mark in commerce in connection with the goods or services identified in the application.

As another preventative measure, the law severely restricted the assignment of intent-to-use applications; namely, that in most circumstances, such a transfer of ownership is not valid until after an applicant has formally submitted evidence of use to the USPTO. If the assignment is later found to be improper, the underlying application would be void and any resulting registration would be subject to cancellation.

Section 10 of the Trademark Act (15 U.S.C. §1060), frequently called the “anti-trafficking” provision, does provide for one exception to the general rule: an intent-to-use application may be assigned prior to filing proof of use if the assignment is “to a successor to the business of the applicant, or portion thereof, to which the mark pertains, if that business is ongoing and existing.”

Courts will consider a number of factors when determining if an assignee is truly a successor to the business of an original applicant, including:

The fact-finder will evaluate all of the available facts and documents to determine if the assignment of the intent-to-use application was ultimately part of a larger transaction between the applicant and the assignee.

Additionally, in Philip Restifo v. Power Beverages, LLC [Opp. No. 91181671 (2011)] [not precedential], the applicant assigned all rights he had in his company to the assignee and relinquished his personal interest in the business, demonstrating that the assignee was a successor to the business. There were also two independent agreements showing a larger transaction between the parties. The Board ultimately held that this assignment was valid.

Considerations of how to file an intent-to-use trademark application and whether or not to file an assignment subsequent thereto have complex legal implications. Entrepreneurs, tech startups, and other new ventures with new brand names are wise to consult an experienced trademark attorney on these and other issues going into the brand name selection and adoption phase of a new venture.