Is Microsoft’s Scroogle Campaign Infringement or Trademark Fair Use? 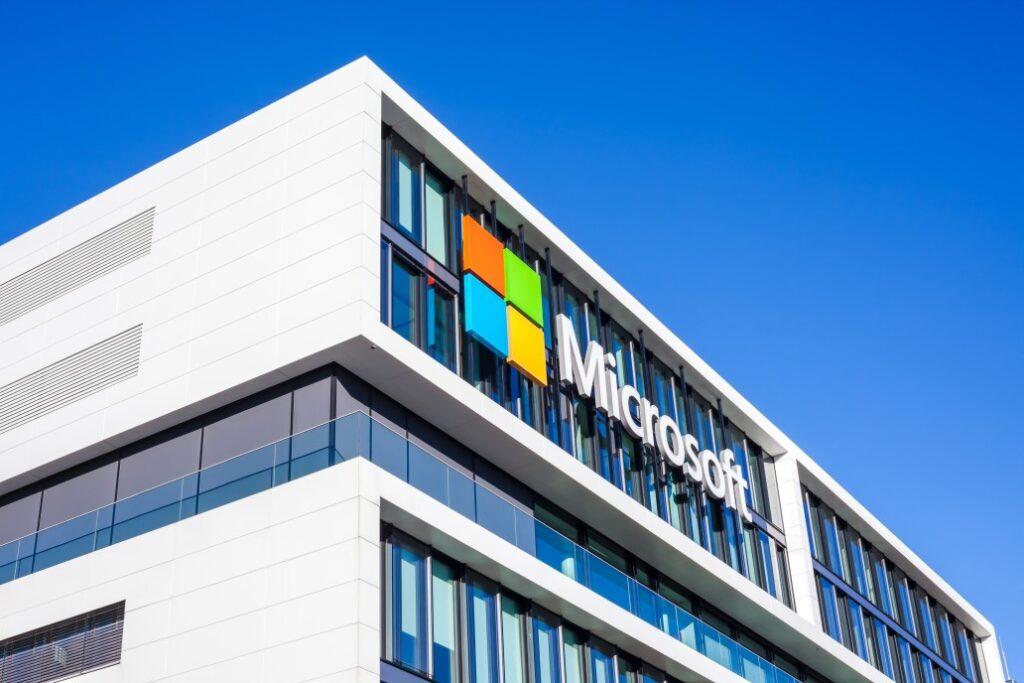 Microsoft mocks Google, points out flaw in shopping search results, and dares Google to respond challenging its trademark fair use.

Well played Microsoft, who is daring Google to challenge its trademark fair use defense. In a nationwide ad Microsoft Inc. refers to users of Google’s shopping search platform as getting “scroogled” because Google shows them paid ads, not organic results. There was some talk among my colleagues about how far an advertiser can go when  ridiculing not only competitors but competitors’ valuable trademarks and brand names in promotions. It’s one thing to mention your rival in an honest comparison ad (see this old school ad for Prego pasta sauce for an example), it’s quite another to drag competitors’ trademarks through the mud, and distort famous words and designs with substantial brand equity. The question is, is it legal?

Microsoft is walking a very fine line in this ad. By using the term “Scroogled” a compound of the famous search engine brand name and “getting screwed”, Microsoft is certainly recalling the protected Google trademark, and speaking about it in a disrespectful and scandalous manner, exposing itself to a trademark dilution or disparagement legal action by Google, Inc.

Should Google bring a trademark lawsuit against Microsoft, or send off the initial cease and desist letter, Microsoft could presumably defend under nominative use grounds, arguing it is not making trademark use of the term Scroogle, but simply referring to the term to identify Google Inc., and there is no other reasonable way to refer to Google without using their registered trademark. (See New Kids on the Block vs. New American Publishing).

But while the nominative use defense applies to Microsoft’s use of the term “google” in the ad, what about the disparaging use of Scroogled? Surely the ad writers for Microsoft could have referred to their rival search engine by their actual trademark, and not engage in name-calling which has the potential to tarnish the beloved search engine and software services brand, Google’s attorneys would argue.

Ultimately, Microsoft has a right to comment on the search results and bidding system that Google employs, and in that context, considering Microsoft specifically comments on Google’s shopping search algorithm in a truthful manner, its use of Scroogled is protected under the First Amendment. Despite the fact Microsoft’s Ad is commercial speech and unconventional, the Scroogle reference can be interpreted as a parody work or social commentary, giving weight to a fair use and nominative use defense by Microsoft.

Can Microsoft Use Trademark Fair Use Defense?

Apparently Microsoft is quite confident in its legal and market position with this ad, even adding fuel to the fire by challenging Google to respond on its blog. Why hasn’t Google sued? My guess is Google doesn’t see any real damage to its brand from the ad (yet), and for publicity reasons, doesn’t want to bring attention to an ad for Bing, which is cutting into Google’s market share for web search, and therefore trademark fair use attaches.

For business owners considering the use of a competitor’s protected trademark in comparative ads, potentially in an unflattering light, and want to be privy to the trademark fair use defense, my advice is to use caution. While the nominative use argument defends the use of a competitor’s brand name in many cases, the balance is delicate as vigilant brand owners, and government bodies such as the Federal Trade Commission which governs false and deceptive advertising, may be breathing down your neck. Bordering on the trademark disparagement line is even more risky.

There is a rich history, and case law in favor of comparative ads in American advertising. But consultation with an experienced trademark and advertising law attorney is essential, unless you want to be the one getting Scroogled.

Author: David N. Sharifi, Esq. is a Los Angeles based intellectual property attorney and technology startup consultant with focuses in entertainment law, emerging technologies, trademark protection, and “the internet of things”. David was recognized as one of the Top 30 Most Influential Attorneys in Digital Media and E-Commerce Law by the Los Angeles Business Journal in 2014. Office: Ph: 310-751-0181; david@latml.com.

PrevPreviousUsing Stock Images in Trademarks and Logos
NextWhat’s in a name? Trademarks & Branding in the Digital AgeNext