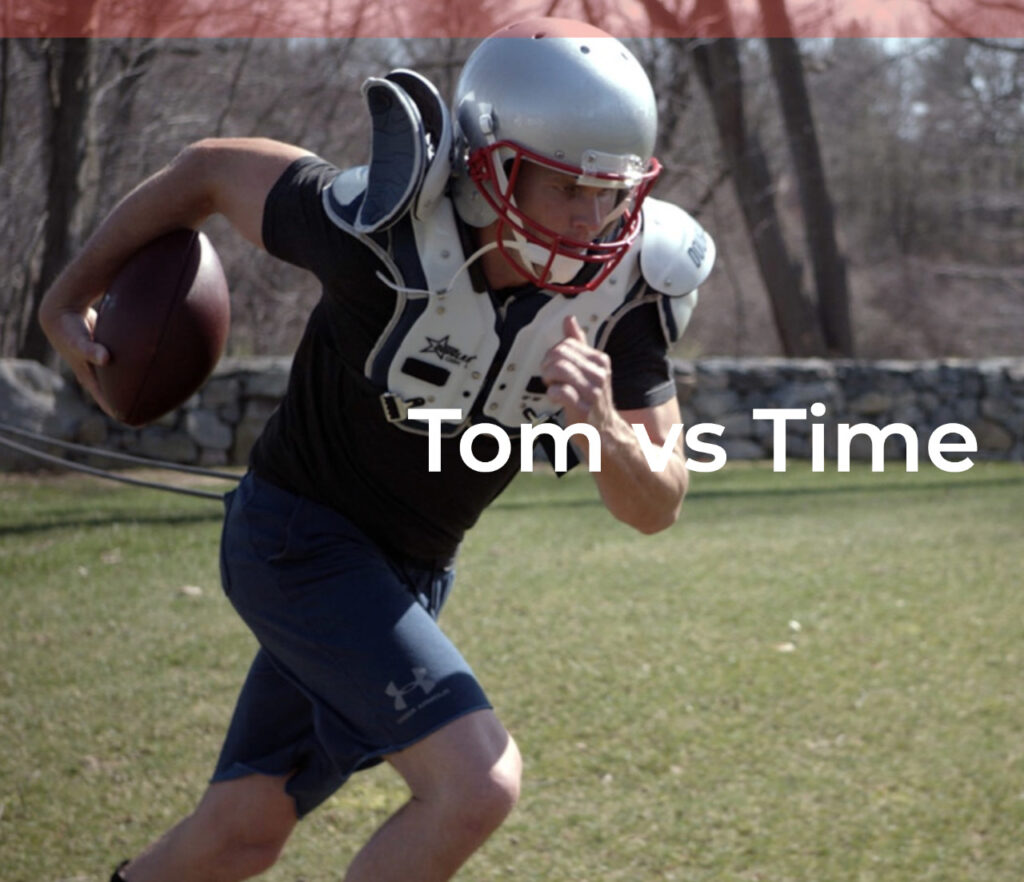 The August 22, 2019 trademark office action from the USPTO must be responded to by February 22, 2020, and must address the issues cited by the Examining Attorney under Section 2(a) for false connection with a famous person, and Section 2(c) for including the name of a living individual without their written consent.

The office action goes on to argue against federal registration of Tom Brady’s TOM TERRIFIC trademark application, stating: “Registration is refused because the applied-for mark consists of or includes matter which may falsely suggest a connection with Tom Seaver. Although Tom Seaver is not connected with the goods provided by the applicant under the applied-for mark, Tom Seaver is so well-known that consumers would presume a connection.”

Under the Trademark Act the registration of a mark that “consists of or comprises matter that may falsely suggest a connection with persons, institutions, beliefs, or national symbols” is prohibited. In re Pedersen, 109 USPQ2d 1185, 1188 (TTAB 2013). To establish that an applied-for mark falsely suggests a connection with a person or an institution, the following is required:

(1) The mark sought to be registered is the same as, or a close approximation of, the name or identity previously used by another person or institution.

(2) The mark would be recognized as such, in that it points uniquely and unmistakably to that person or institution.

(3) The person or institution identified in the mark is not connected with the goods sold or services performed by the applicant under the mark.

In this case, TOM TERRIFIC makes an association with former American baseball player Tom Seaver. The term at issue need not be the actual, legal name of the party falsely associated with applicant’s mark to be unregistrable. In addition, the nickname TOM TERRIFIC points uniquely and unmistakably to Tom Seaver, and the fame or reputation of Tom Seaver as “Tom Terrific” is such that a connection between Mr. Seaver and the applied-for goods would be presumed. If applicant’s goods are of a type that the named person or institution sells or uses, and the named party is sufficiently famous, then it may be inferred that purchasers of the goods would be misled into making a false connection of sponsorship, approval, support or the like with the named party.

When entrepreneurs, technology startups and other brand owners want to select and adopt a new trademark, and file a trademark application in the USPTO for federal registration and protection, consideration of whether the mark is likely to create an association with a famous person is important. Unlike likelihood of confusion issues, where a new trademark application will be refused if it conflicts with an existing trademark, a Section 2(a) refusal for false connection does not need another trademark to create the conflict, and the mere public awareness or connection that the public makes between a term and a famous person, in this case, the public’s association of TOM TERRIFIC with Tom Seaver, not Tom Brady, creates an obstruction to federal registration which must be overcome, usually only with consent, or a cogent argument against the association. Consultation with an experienced trademark attorney who is familiar with celebrity rights and right of publicity issues in the United States can help analyze trademark before selection and widespread adoption, and before filing in the USPTO for federal registration so as to potentially avoid conflicts ahead of time.