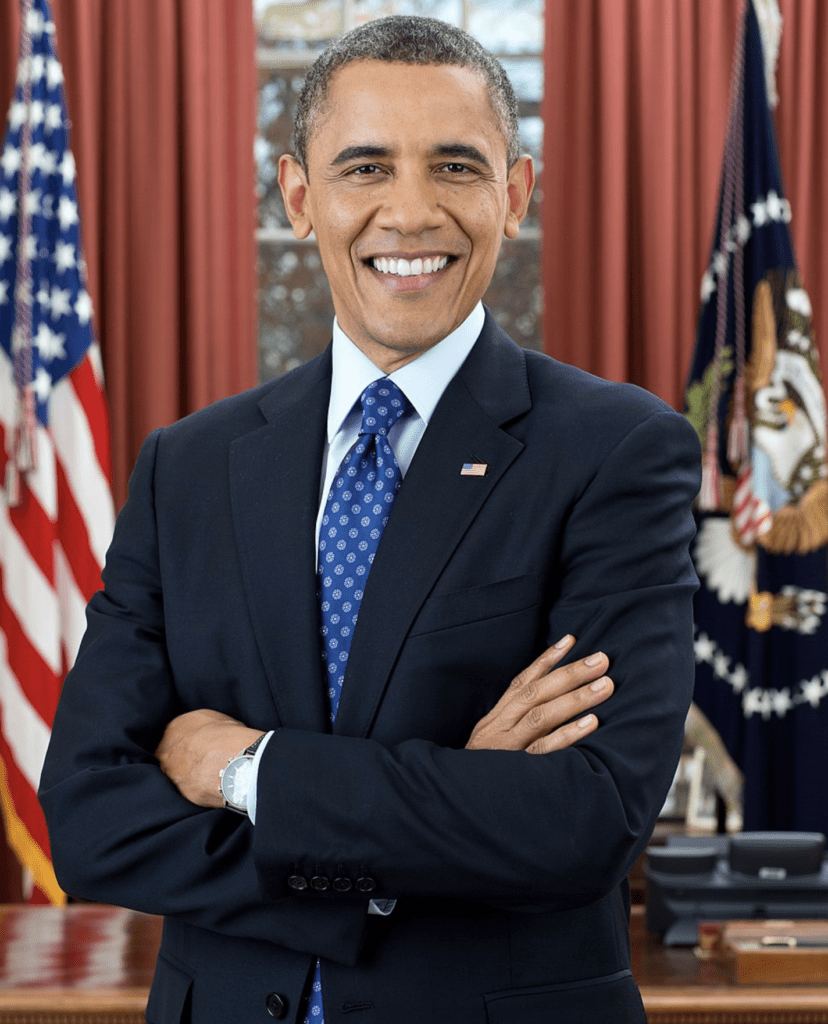 While trademark registration and trademark disputes in the USPTO Trademark Trial and Appeal Board (TTAB) generally fly under the radar, a certain trademark application made headlines recently on Hollywood Reporter and other mainstream media outlets involving former President Barack Obama. After serving as commander-in-chief, Obama and former First Lady Michelle created a production company called “Higher Ground Productions” and subsequently applied for federal registration of the company’s name in the US patent and trademark office (USPTO) in connection with various media production services in International Class 041.

However, President Obama’s trademark application was soon confronted with a refusal to register for the likelihood of confusion with prior registration, namely, U.S. Registration No. 5260404 for the mark HIGHER GROUND ENTERPRISES filed in connection with “Photography; Publishing of books, e-books, audiobooks, music, and illustrations” also in Class 041. In response to this refusal, the Obamas filed a petition to cancel the prior registration in Trademark Trial and Appeal Board (TTAB) arguing non-use of the mark in commerce before the application was filed or a statement of use was presented. To see the files in connection with this trademark dispute, see Cancellation No. 92072049 in the TTAB.

The New York Times reports, “so began the dispute, which escalated from an initial note sent by the Obamas’ lawyer to requests by Ms. Massey for onscreen roles in their productions and, now, an attempt by the former president and first lady’s company to have Ms. Massey’s trademark wiped off the books.”

Under the law, Section 2(d) of the Lanham Act creates a bar to federal registration for any later-used trademark that consists of or comprises a mark which so resembles a mark registered in the Patent and Trademark Office, or a mark or trade name previously used in the United States by another and not abandoned, as to be likely, when used on or in connection with the goods of the applicant, to cause confusion, or to cause mistake, or to deceive.

This “likelihood of confusion” provision affords owners of registered trademarks peace of mind in so much that, should a third-party apply for federal registration of a confusingly similar mark, the United States Patent and Trademark Office (USPTO) examining attorney assigned to the application will refuse to register a said trademark.

This case illustrates the importance of performing a conflict check before filing a new trademark application in the US Patent and Trademark Office because the likelihood of confusion law can prevent any trademark from registration if it so resembles a mark registered in the Patent and Trademark Office. It also shows options available to trademark applications who have received an office action from the USPTO for likelihood of confusion, in that, provided there are legal grounds to bring an allegation, a petition for cancellation of the cited trademark is available. It just goes to show you that not even the President of the United States can circumvent established trademark law in the United States.