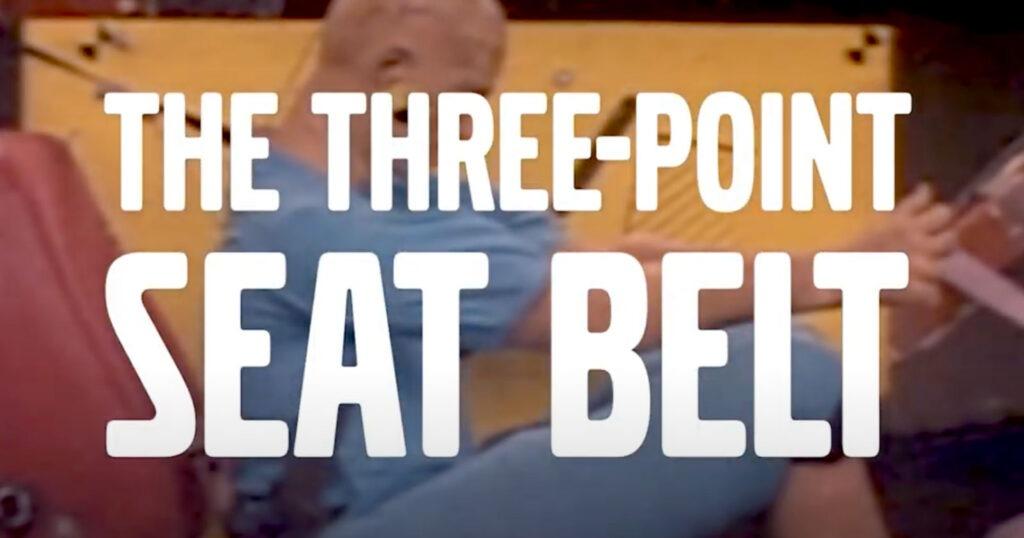 When technology startups, inventors, and entrepreneurs want to legally protect their inventions with grants of patents by the United States Patent and Trademark Office (the “USPTO”), under the U.S. Patent Law is codified in Title 35 of the United States Code (the “U.S.C.”), they want exclusive rights to certain inventions, processes, and other subject matter of their to be issued patents. But in some limited cases, such as with Volvo (Volvo Car Corporation) and its invention of the three-point seatbelt, companies, inventors, or even startups may open their patents to free use by the public, industry, and competitors.

Title 35 of the U.S.C. covers patent rights and states that the owner of a granted patent has “the right to exclude others from making, using, offering for sale, or selling” the patented invention in the United States. Additionally, the patent owner has a right to prevent importation of the invention into the United States. Once granted, the USPTO does not enforce these rights. Enforcement of a patent is the burden of the rightful owner of the patent.

The granting of patents by the USPTO serves to incentivize innovation and encourage progress. The right to exclude others from using or selling your patented invention creates a temporary monopoly for the inventor, creating a large financial reward for the creation of useful inventions that move society forward.

In 1959, Volvo invented the modern three-point seatbelt. Until that time, seatbelts were typically two-point designs that contained only a waist restraint with no upper-body restraint. On July 10, 1962, the USPTO issued US Patent No. 3,043,625 to Nils Bohlin, Volvo engineer and inventor of the safety belt.

“In its broadest aspect, the safety belt according to the invention is characterized in that the top end of the chest strap is connected, in a manner known per se, to a top mounting secured to the body or frame of the vehicle at a point substantially on a level with and substantially behind and on one side of the shoulder of the strapped person, that on either side of the seat of the vehicle a floor mounting is secured to the floor or the frame of the vehicle, that one end of the hip strap is connected to the floor mounting which is located on the same side as the top mounting, and that the. chest strap and the hip strap form a continuous sling which is detachably connected to the other floor mounting. The chest strap may pass from the top mounting either over a shoulder or below the corresponding arm of the person. The length of the sling forming the chest strap and the hip strap is suitably adjustable. ”

This patent granted Volvo an exclusive property right in the three-point seatbelt as discussed above. The grant of a patent for this revolutionary seatbelt technology should have been an absolute windfall for Volvo. Volvo could have been the exclusive provider of this safer seat belt technology or could have licensed it out to all other automobile manufacturers for exorbitant fees. Either option would result in massive profitability for Volvo.

Volvo chose neither. Instead, what it chose to do was open up the patent, allowing any automaker to use its patented design for free. The decision was based on the safety of the patented belt as compared to the safety of the current two-point seatbelt. Volvo knew that these seatbelts would save lives and wanted to make it as easy as possible for them to be incorporated in every car in America. It prioritized the safety of the American public over profitability of its own company. Volvo essentially traded millions of dollars for millions of human lives and for that it deserves to be commended.

History.com notes: Volvo released the new seat belt patent to other car manufacturers, and it quickly became standard worldwide. The National Traffic and Motor Vehicle Safety Act of 1966 made seat belts a required feature on all new American vehicles from the 1968 model year onward. Though engineers have improved on seat belt design over the years, the basic structure is still Bohlin’s.

This sort of intellectual property waiver is relevant in the news today as the Biden Administration recently announced that it will be waiving IP protections for COVID-19 vaccines to help expedite production and distribution of safe and effective vaccines. Our detailed discussion of this decision can be found here: Biden Supports COVID-19 Intellectual Property Rights Waiver – L.A. TECH & MEDIA LAW FIRM – Intellectual Property & Technology Law (techandmedialaw.com).

Both of these situations involve the delicate balance that must be struck between the protection of patent rights to encourage and incentivize innovation and the benefits of making useful technology available to the masses as quickly as possible in situations that involve public health and safety. The difference between the COVID-19 vaccine IP waiver and the Volvo seatbelt patent waiver is that Volvo made this decision voluntarily, while the Biden administration’s decision is a mandated relinquishment of these protected rights.

Biden’s administration made the determination that the benefits of allowing other pharmaceutical companies to develop these patented vaccines outweighs the drawbacks of encouraging companies to develop new, more effective vaccines. Volvo’s decision can be viewed more as a “gift” to society. It knew that millions more lives would be saved through this voluntary relinquishment of its protected patent rights and decided that benefit was more important than its own financial bottom line.

Any inventor, technology startup or entrepreneur considering applying for patent protection of their invention should consult an experienced startup patent protection attorney and patent infringement lawyer before taking any action, especially if there is consideration of creating open rights, or using existing open patent rights.