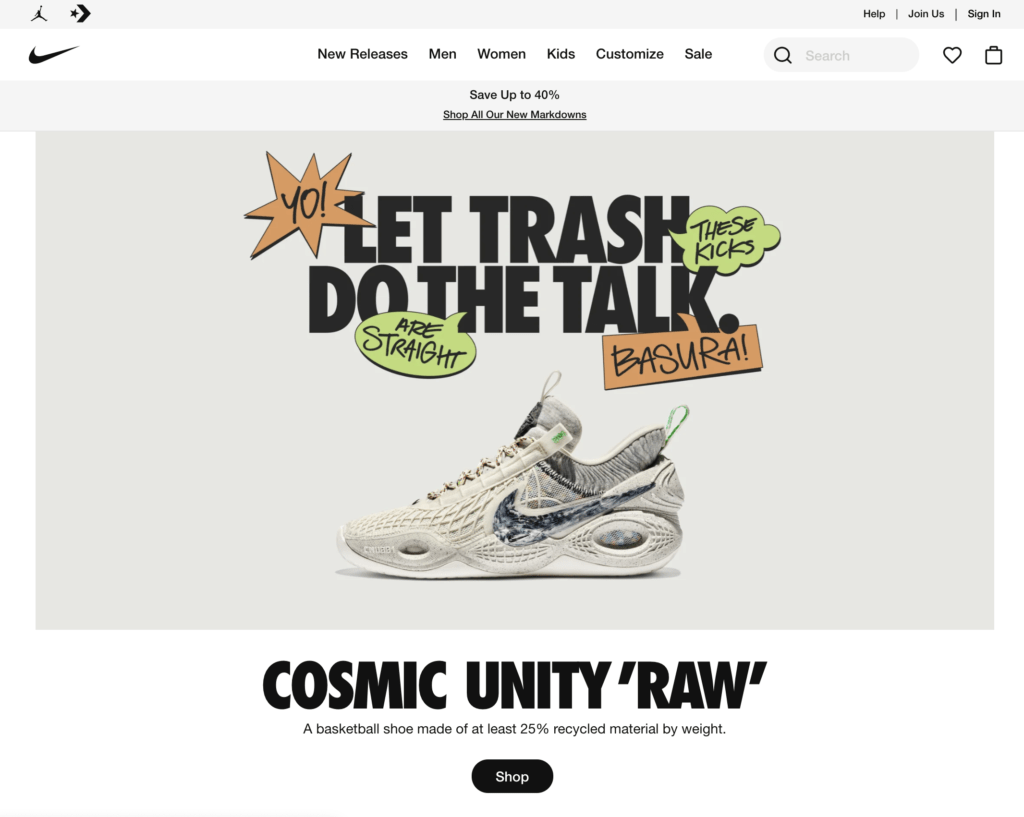 One recent example of this is Nike, Inc. v. MSCHF Product Studio. According to the trademark infringement complaint, filed in Federal Court, Eastern District of New York on March 29, 2021. Famous rapper Lil Nas X collaborated with MSCHF Product Studio (“MSCHF”) to customize, and subsequently sell, pairs of Nike shoes to customers. These shoes were called “Satan Shoes.” They were modified black and red Nike Air Max 97 sneakers, containing a drop of actual human blood in the mid-sole, a satanic pendant over the tongue, and the signature Nike Swoosh prominently featured on the sides.

The release was met with much backlash, which included customers threatening to boycott Nike altogether. Nike did not collaborate with MSCHF on the project and had not authorized MSCHF to make these shoes. Nike filed its complaint in the United States District Court for the Eastern District of New York asking the court to permanently enjoin MSCHF from selling the Satan Shoe. Rapper Lil Nas X is not a party in the suit.

Here, Nike is asserting that customers are associating the Satan Shoes with Nike’s brand even though Nike had no part in their creation and that is harming the reputation of Nike. Nike’s position is that the MSCHF product, using Nike’s famous NIKE trademark could have a significant impact on Nike’s goodwill among consumers who now believe that Nike endorses satanism.

In 2019, MSCHF released “Jesus Shoes” that it similarly made from a pair of Nike sneakers. Nike did not complain in that instance; however, there was much less backlash then and no evidence of actual consumer confusion about the branding. In this case, there is plenty of evidence of actual confusion all over social media with posts threatening boycotts of Nike and calling into question Nike’s ethics.

In April 2021, Nike (NYSE: Nike) and MSCHF reached a settlement in this trademark infringement battle. MSCHF is issuing a voluntary recall on the Satan Shoes and offering a buy-back program for the 2019 Jesus Shoes. Any purchasers who were confused and erroneously associated these shoes with Nike may now receive a full refund. Anyone who chooses not to return their shoes is accepting that they are the product of MSCHF, not Nike. Any product issue or defect that arises will have to be handled by MSCHF and not Nike.

There is a fine line when entrepreneurs are dealing with the issue of policing their mark, as you want people to enjoy your product and come up with creative new ways to enjoy that product, but once it begins to cause consumers to believe that the brand is something that it’s not, or stands for something that it does not, the brand can be diluted. In determining what particular marks or designations need to be legally protected under trademark law, and how and when to protect these marks, entrepreneurs and startup companies should consult with an experienced trademark attorney with expertise in this field as many unforeseen issues can arise.