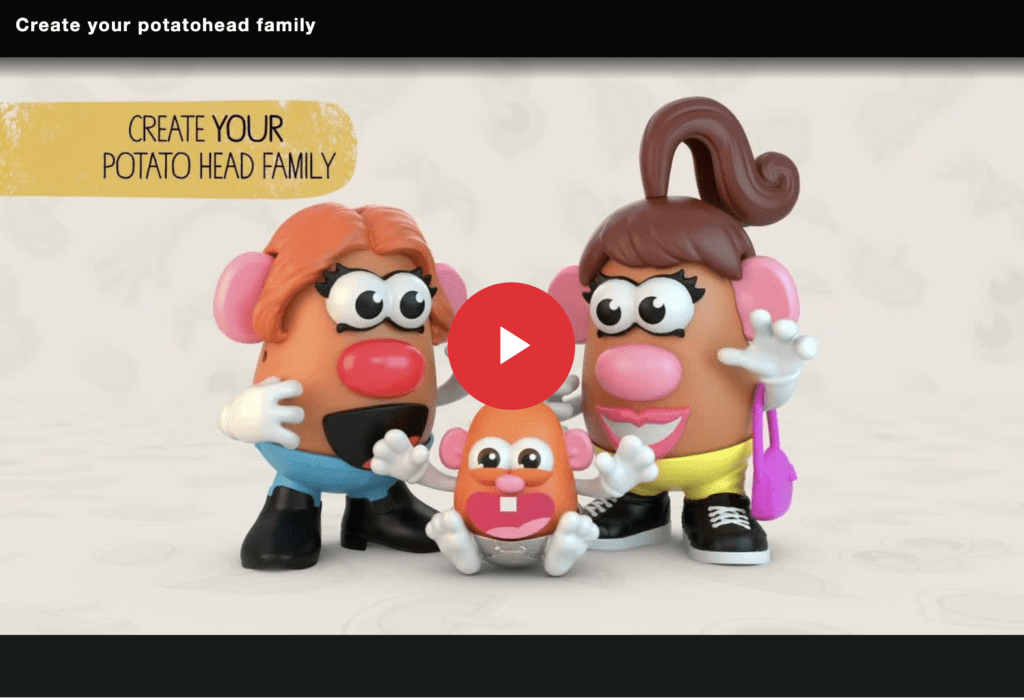 As you may have heard, Hasbro, Inc., owner of famous MR. POTATO HEAD trademark, U.S. Registration No. 2101550 filed in International Class 028 for “toy kits containing a plastic toy figure and detachable plastic body parts for affixing to the toy figure to form various caricatures” with a priority date of 1952, announced on February 25, 2021 that it will be changing the MR. POTATO HEAD brand, and this raises the legal question of whether a trademark change is permitted after a U.S. Trademark Application is filed, or a U.S. Trademark Registation is issued.

Does a Trademark Change Cause Abandonment

When entrepreneurs, technology startups, and small businesses looking into brand and trademark protection strategy, the question of whether a trademark change, or a change to the brand name or logo is permitted under the United States Patent and Trademark Office (USPTO) rules, and U.S. common law.

Under the rules, once a trademark or brand name, or logo, is abandoned, it is no longer protected by trademark law. See USPTO TMEP Rule 807.14 which states:

Trademark Rule 2.72, 37 C.F.R. §2.72, prohibits any amendment of the mark in an application under §1 or §44 of the Trademark Act that materially alters the mark on the drawing filed with the original application.

In many cases, when a company announces it will stop using a certain brand name, this can have the the effect of express abandonment, and cause the trademark rights to relinquish. As a result, one may argue that by way of the announcements that Hasbro is changing the MR. POTATO HEAD brand, it has legally abandoned its own trademark.

However, rule 807 states that immaterial changes to a brand name can be made. Since Hasbro announced in its press release that the MR. POTATO HEAD brand will be changed to simply POTATO HEAD, the legal argument may be that this trademark change does not constitute abandonment because the change at issue is immaterial, or minor, and does not the commercial impression of the brand.

Under this argument Hasbro will be permitted to file a motion make a trademark change some of its current registrations, and file new Federal Trademark Applications fo the term POTATO HEAD in International Class 028 and maintain its priority rights going back to 1952.

In fact, Hasbro has done just that, filing a new Federal Trademark Application in October 2020 for the term POTATO HEAD in the United States Patent and Trademark Office, in International Class 028 which generally covers toys and sporting goods.

A trademark change is an important marketing and legal considerations for technology startups, manufacturing and merchandising companies, small businesses who sell goods, cosmetics, video games, and other consumer products. Marketing and business considerations aside, the legal question of whether a trademark change constitutes a material alteration in legal terms, or an immaterial change, and whether the trademark is privy to the earlier priority date by backdating on to the priority rights of the former name, and whether abandonment is triggered, should be discussed with a highly experienced trademark lawyer in Los Angeles, California, or other states in the United States as most trademark matters involve U.S. Federal Law under the Lanham Act Title 15 of the United States Code.