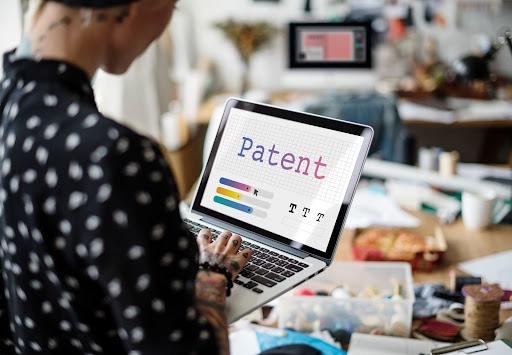 Many entrepreneurs, trademark owners, technology startups, and local business owners may experience conundrums on a daily basis, and wonder whether or not to hire a patent lawyer. Patents can be tremendously helpful to the success of a business by protecting a business’s competitive advantage, unique selling proposition, and overall innovations, and require competitors to license the patent for a  fee.

For example, in connection with the launch of the First Apple iPhone by Apple, Patently Apple reports Apple was awarded 57 patents covering various technologies that make the iPhone one of the top-selling smartphones in major markets around the world.

Prosecuting patents include the process of drafting, filing, and working with the United States Patent and Trademark Office (USPTO) to establish patent protection over the rights to a unique invention. Patent prosecution begins with a unique idea or design. Prosecuting a patent can be complex, depending on the patent type. Consulting on a patent filing strategy will protect a start-up’s unique rights over its technology.

A patent lawyer has many duties in analyzing, consulting, and protecting the unique creations of entrepreneurs, inventors, innovators, and other creative geniuses. A patent lawyer in Los Angeles or elsewhere in the country primarily advises technology startups companies by prosecuting patents, consulting on patent filing strategy, and enforcing patents across the United States. The attorney will also represent the client in patent-related matters such as infringement, licensing, and re-examination.

The following definitions are highly important to keep in patent protection strategies for hardware startup companies, and software innovation companies:

(b)The term “process” means process, art, or method, and includes a new use of a known process, machine, manufacture, composition of matter, or material.

(c)The terms “United States” and “this country” mean the United States of America, its territories, and possessions.

(d)The word “patentee” includes not only the patentee to whom the patent was issued but also the successors in title to the patentee.

(e)The term “third-party requester” means a person requesting ex parte reexamination under section 302 who is not the patent owner.

(f)The term “inventor” means the individual or, if a joint invention, the individuals collectively who invented or discovered the subject matter of the invention.

(g)The terms “joint inventor” and “co-inventor” mean any 1 of the individuals who invented or discovered the subject matter of a joint invention.

(h)The term “joint research agreement” means a written contract, grant, or cooperative agreement entered into by 2 or more persons or entities for the performance of experimental, developmental, or research work in the field of the claimed invention.

(a)if subparagraph (B) does not apply, the actual filing date of the patent or the application for the patent containing a claim to the invention; or

(2)The effective filing date for a claimed invention in an application for reissue or reissued patent shall be determined by deeming the claim to the invention to have been contained in the patent for which reissue was sought.

(j)The term “claimed invention” means the subject matter defined by a claim in a patent or an application for a patent.

Next Steps to Prosecuting a Patent

To discuss patient protection issues in connection with your software technology startups, or patent issues for hardware technology startup companies, whether those U.S. Patent filings are design patents, utility patents, and other patent and intellectual property protection strategies, consult with an experienced nationwide patent lawyer in Los Angeles. All brand and business owners are well-advised to consult with an experienced marketing trademark attorney and intellectual property law firm in Los Angeles, New York, Atlanta, Miami, or Dallas.