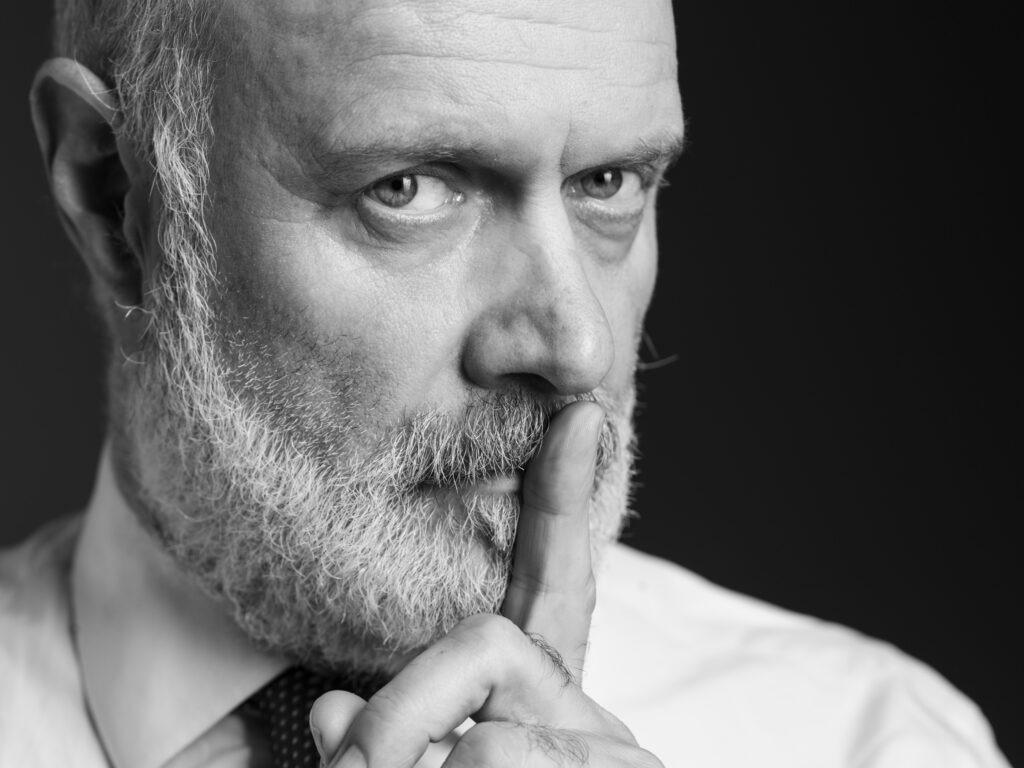 In a trademark dispute, intellectual property infringement case, and other federal litigation related to brands, copyrights, and other federally protected proprietary rights, confidential settlement negotiations are a key component of resolving a case before the matter reaches trial.

When tech startups, entrepreneurs, and small businesses are involved in this type of business and intellectual property litigation, confidential settlement negotiations under Federal Rule of Evidence 408 (“FRE 408”)  may be conducted by their startup attorney, their startup lawyer may consult them the negotiations are confidential and cannot be used as evidence in a trial. Here is a breakdown of this important procedural rule of evidence in trademark dispute cases.

In confidential settlement negotiations in a federal trademark case, FRE Rule 408 applies to actions and statements made during compromise offers and negotiations. Under this law, evidence is not admissible – on behalf of any party – either to prove or disprove the validity or amount of a disputed claim or to impeach by a prior inconsistent statement or a contradiction when the evidence is disclosed while furnishing, promising, or offering – or accepting, promising to accept, or offering to accept – a valuable consideration in compromising or attempting to compromise the claim; and the conduct or a statement made during compromise negotiations about the claim – except when offered in a criminal case and when the negotiations related to a claim by a public office in the exercise of its regulatory authority, investigative, or enforcement authority. The court may apply exceptions and admit this evidence for another purpose, however, such as proving a witness’s bias or prejudice, negating a contention of undue delay, or proving an effort to obstruct a criminal investigation or prosecution.

The rationale behind this rule is to encourage settlements and compromises. The application of FRE 408 to the confidential settlement negotiations strategy helps to keep the courts from overcrowding with litigation over issues that could have been more cheaply and more efficiently resolved outside of court. Having FRE 408 in place encourages opposing parties to speak freely and openly during any settlement or compromise negotiations to help reach a mutually beneficial resolution.

The second important policy reason for the exclusion of such evidence is that it is considered to be irrelevant. The desire to settle can be motivated by many factors that do not involve the merits of the claim and thus should not be considered an admission of guilt or wrongdoing by any party. For more on this, see McCormick on Evidence § 76.251. However, there are limitations to this rule. This rule only applies to legitimately disputed claims. A dispute needs to exist between the parties at the time the statements were made. This need not rise to the level of threatened litigation, but there needs to be a legitimate disagreement over a party’s liability or over the amount of the claim.

As stated in the FRE Rule, evidence created during settlement or compromise negotiations is only prohibited from admission when it is offered either (1) to impeach by a prior inconsistent statement (impeachment by a prior inconsistent statement is a process wherein one party attempts to attack a witness’ credibility by introducing evidence that a statement made by the witness contradicts or is inconsistent with a prior statement made by that same witness) or (2) to prove or disprove the validity or amount of a disputed claim. Rule 408(b) states that a court may admit this type of evidence “for another purpose.” This leaves a lot of gray areas in which an experienced trademark litigation attorney can seek to get this type of settlement evidence admitted.

In trademark disputes, oftentimes out-of-court settlement can be the best result for both parties. It is important for these parties to be aware of Rule 408 so that they can openly negotiate and reach that result without concern for whether any statements made can be considered an admission of guilt or fault at some point in the future.

Visit www.americanbar.org for more information on FRE 408 and its admissibility requirements.